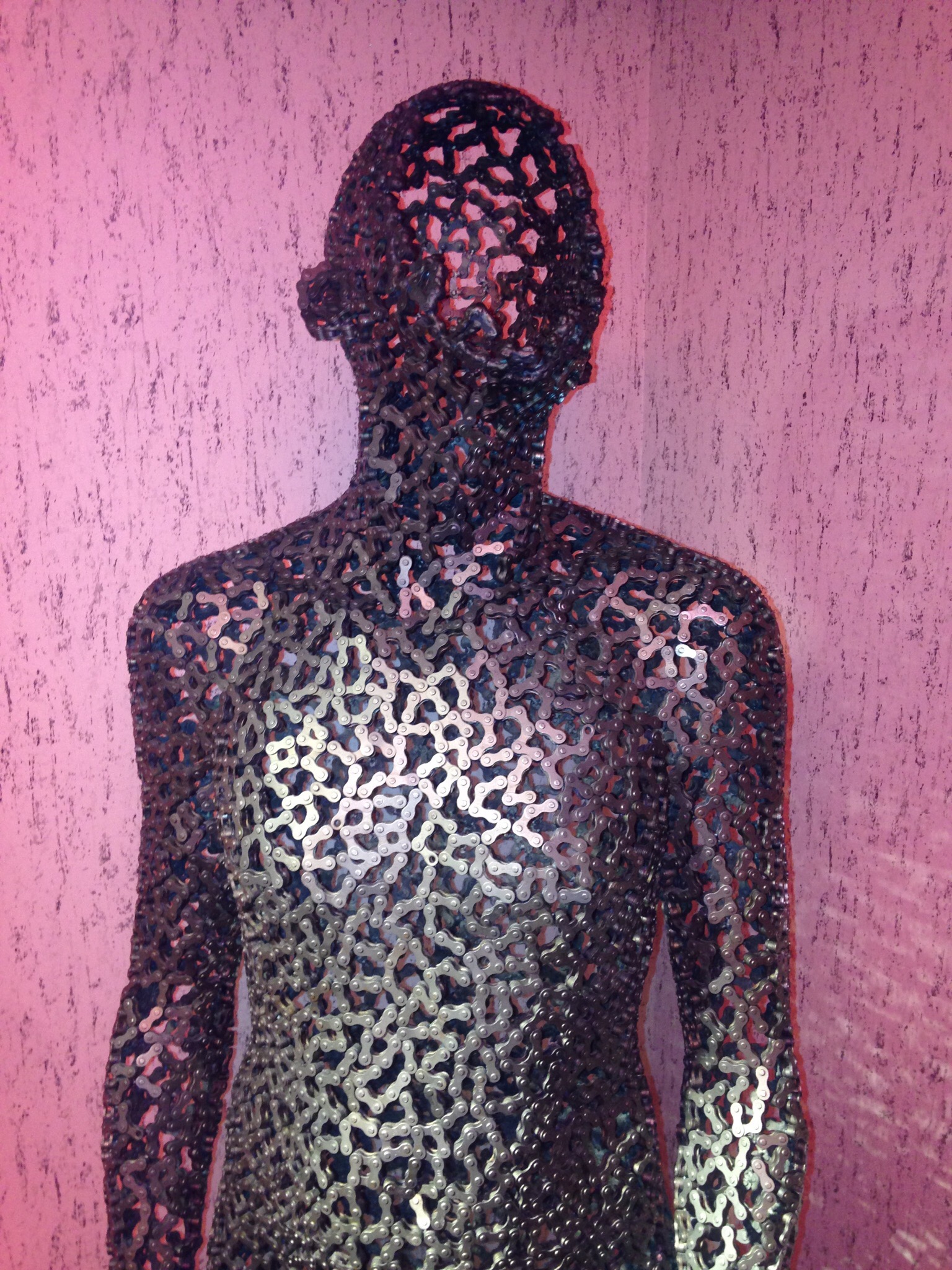 I recently came across a paper by Angelina Rosha and was amazed by the fact that coaching is taking over many other areas we believe not to be connected with coaching. And after reading the paper I had this burning question: is coaching taking over?

The word etiology comes from the name of an Hungarian village called Kocs where it is said the best carriages in the 16th century were produced. Later the word ‘coaching’ was known as a play of words but often associated with supporting university students and academic attainment. Later the word ‘coaching’ as we know today came to be known in the 20th century by the hand of Timothy Galleys (1974) book The Inner Game of Tennis and John Whitmore’s Coaching for performance (1988) presenting the G.R.O.W. model.

As the activity of coaching spread across different areas – two coaching streams came to fruition: one, goal oriented coaching aiming at relatively immediate results, and another on personal development coaching, which is focused on coachee’s long-term deeper understanding and self-awareness. This explains why we have such a diversified universe of institutions teaching coaching and more recently certifying professionals. Likewise, professional coaches come from all paths of life enriching the field of coaching and its momentum towards society.

In short, coaching was a deductive and goal oriented intervention that later evolved from a directive to non-directive intervention with a myriad of approaches to consider (Rosha, 2013). The question is: will it take over all other areas of targeted intervention? The comparison between all types of intervention explains visually that coaching can indeed embrace all. So what do you think?

This is a text widget. The Text Widget allows you to add text or HTML to your sidebar. You can use a text widget to display text, links, images, HTML, or a combination of these. Edit them in the Widget section of the Customizer.